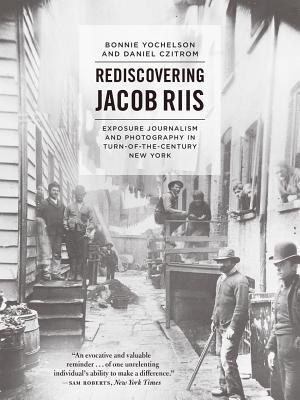 For the Love of Flying: The Story of Laurentian Air Services

Once More with Love