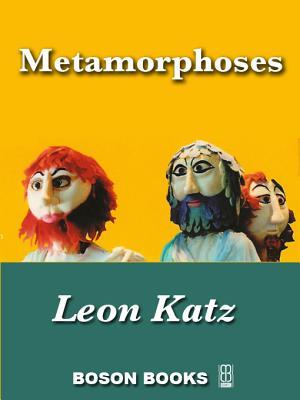 Stone Lord: The Legend Of King Arthur, The Era Of Stonehenge

A Life as a Spy